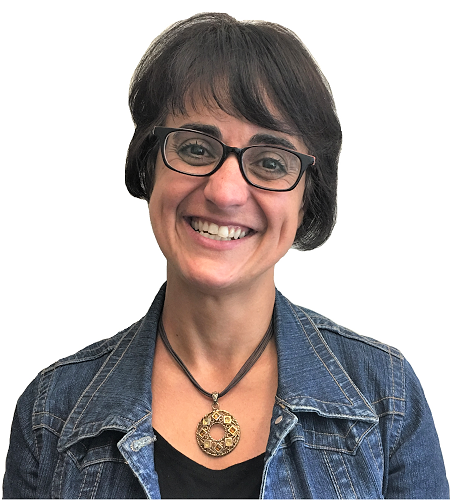 A graduate of TRU  with a Diploma in Respiratory Therapy, Liz established  her career working in lower mainland Hospitals as a Registered Respiratory Therapist from 1994 to 2001.  With an interest in Asthma and COPD, she obtained Asthma and COPD Certification, and became the  Respiratory Rehabilitation Coordinator at RMH. While in this position she developed and implemented the first combined Asthma and COPD rehab program at Ridge Meadows Hospital which won an award of excellence for innovation and continues to support patients in Maple Ridge and Pitt Meadows.